Home » About Our Agency » Meet Our Team » Team Member

Aaron Dorksen is a graduate of Bowling Green State University and Chardon High School. He joined the Insurance Centre Agency in March of 2017. He is licensed in property and casualty, as well as in life insurance.

After nearly 25 years as a full-time sports reporter—including 20 for The Daily Record—Aaron has gone from giving sports competitors award-winning coverage to helping people get the best insurance coverage to fit their needs. Aaron published “For The Record” in 2016, which is a 300-page book that includes his most memorable articles over a 20-year span. He’s remained a part of The Daily Record team as a part-time sports correspondent.

Aaron resides in Wooster, OH with his wife, Angela, and their son Arch. He loves to stay as active as possible, whether it’s exercising, playing a variety of sports, or coaching his son’s teams.

Leave Aaron a ReviewGet a Quote 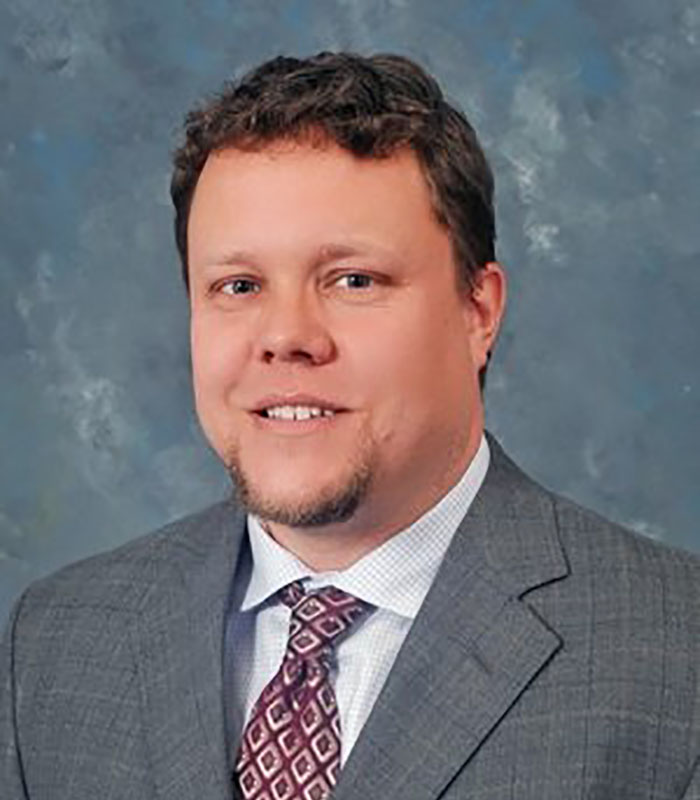 As an independent agency, we are here to help you find the right coverage.

It only takes a minute to get started.

Would you rather discuss this in person? Get in touch with an agent today!

Insurance Centre Agency is an independent insurance agency offering a comprehensive suite of insurance solutions to protect you from the unexpected.